Designer Pepa Salazar is one of the talents with greater projection of the Spanish fashion scene. Born in Valencia, she began her foray into the sector after her studies of fashion design at the Instituto Europeo di Design (IED)

Her professional career begins in the creative team of Loewe (LVMH). In 2013 she decided to launch her first collection, selected to feature Ego Fashion Show and awarded with Mercedes-Benz Fashion Talent Award that led her to present her line at the Mercedes-Benz Fashion Week Mexico. Her second collection, SS14, was recognized for the second consecutive time with this prize, presenting the collection in MBFW Zurich this occassion.

With her next collection, Opening Ceremony is interested in her way of understanding fashion and incorporates the collection for sale on its worldwide channels and its SS17 season, inspired by the electronic music of Spanish Levante in the 90s, repeats the success achieved to date both national and international.

AW17 season, presented at MBFWMadrid Off, around the concept of the use, reuse and multiplicity of perspectives that a single piece can have, entails the consolidation of Pepa Salazar in her career. That same year is the last to receive the best names in Spanish fashion.

In September 2017 she presents her successful SS18 collection at the Antón Martin Market. Models walked between fruit stores and butcher shops while getting the ovation of the press and the audience.

In October of that same year, Forbes magazine recognizes the designer as one of the 30 most influential under 30s in Spain.

Recently she has been awarded with the Nou Moda Fad award, twice prize finalist of Vogue Who´s On Next and the IED Design Awards for the best creative direction 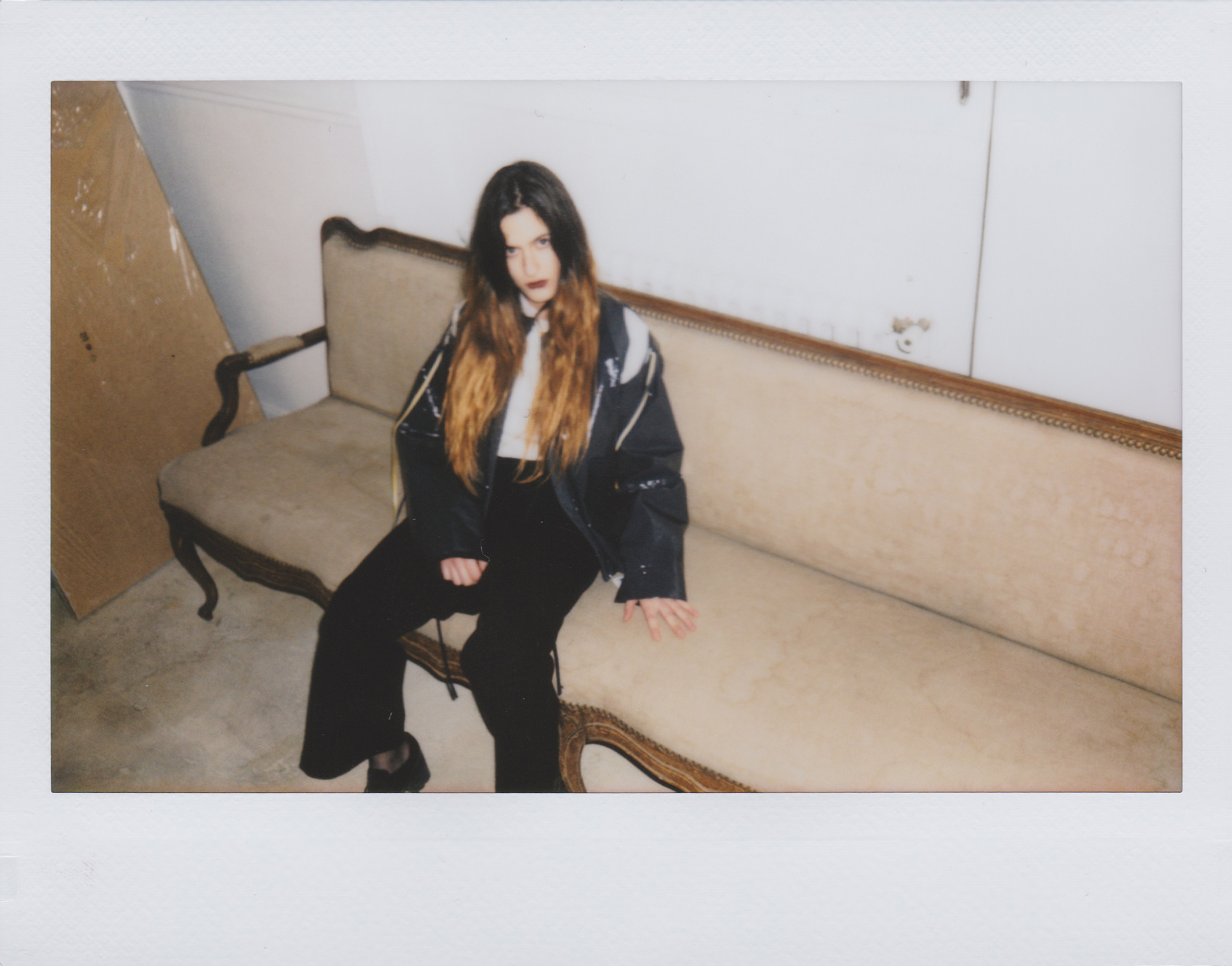 Delivery between 48 hours and 15 working days once the purchase. If the purchased item is subject to a waiting list it will be communicated to the email adress specified in you subscription.

If the product purchased has not convinced you or there is any damage or claim, you’ll have 48h to contact our selling service through the email address info@pepasalazar.com exposing your product change.

There we will provide you with a mailing address for you to ship the returned items.This shipping should be made within 48h after receiving our response to send the package back to our warehouse in order to accept a product change .

In case you want a refund of your purchase, return your order or cancel a purchase you should addresse to the mailing address info@pepasalazar.com indicating a bank account number to process the return.

You’ll have 48 hours to send the package back to our warehouse and to be accepted for return.
If shipment for exchange or refund is done past 48h working days from the time you receive your purchase, such return would not be accepted.
Exchanges and refunds will be made within 20 days after parcel arrival at our warehouse as long as the products are received in good condition and in the same condition as they were at the time of acquisition.
Under non of the circumstances above named Pepa Salazar will take care of the shipping for returns or exchanges .